Dan Birch‘s magical career is no illusion! After almost twenty years, this one-of-a-kind Magician hasn't’t exactly pulled his entertainment success out of a hat!

He took the leap from reality to the supernatural at age twelve by way of one medium: alchemy.

”…Dan Birch incarnates magic. He resurrected the notion of a “real Magician” by embracing the apparel and apparatus of the stereotypical Magician in a unique & modern way. Dubbed “The Lord of Illusions”, in one of his most famous acts he makes live doves appear and transform into a live poodle….all this in the blink of an eye, leaving the audience mesmerized and pondering on the usual “how did he do that?” dilemma.

As fast as he makes an air balloon pop inside a slightly bigger one, with a snap of a finger he can project you into a world beyond the horizon … his latest victim, the Verizon Wireless character whose famous “can you hear me now” mantra experiences the “can you see me now” trick. Indeed, Birch’s recent coup is a guest appearance on the highly popular Verizon Wireless national commercials as the real magician who sends the main character to the other side of magic - A world to which doves, rabbits and assistants disappear, proving that while Verizon can go “beyond the call”, Birch can go beyond our earthy wall.The California native has been captivating audiences around the world with his spellbinding effects and high-tech magic. From cruise ships, to nightclubs, hotel and casinos, Dan Birch’s magic has traveled throughout the whole spectrum starring in a “Really Big Shew” at The Reno Hilt

on in Nevada, the Hilton Hotel in Las Vegas and the Tropicana Hotel in Atlantic City. He has opened shows and entertained myriads of celebrities including Dana Carvey, Norm Crosby, Scott Bakula, Molly Ringwald, Harry Anderson, KC and The Sunshine Band, Harry Blackstone Jr., and ‘Stormin’ Norman Schwarzkopf, among numerous others. He has also enchanted the crowds at various corporate shows including McDonalds, Coca-Cola, Guess Jeans 20th Anniversary, Hewlett Packard, The Pasadena Rose Bowl Gala and Toshiba, to name a few.

The talented magician’s abracadabra tricks were no bogus “hocus pocus” focus when he zoomed on to the small screen, with featured roles in the hit TV series “Quantum Leap,” and “Columbo”. His Television portfolio also includes, Fox’s “Good Day LA”, “30 Seconds to Fame”, as well as a Japanese Domino’s Pizza Commercial.

Dan Birch is a magic purist whose shows and illusions are a loving homage to his craft and a salute to the child inside us all.

Beyond his Magic skills, Dan is an avid water skier, amongst his many other hobbies! 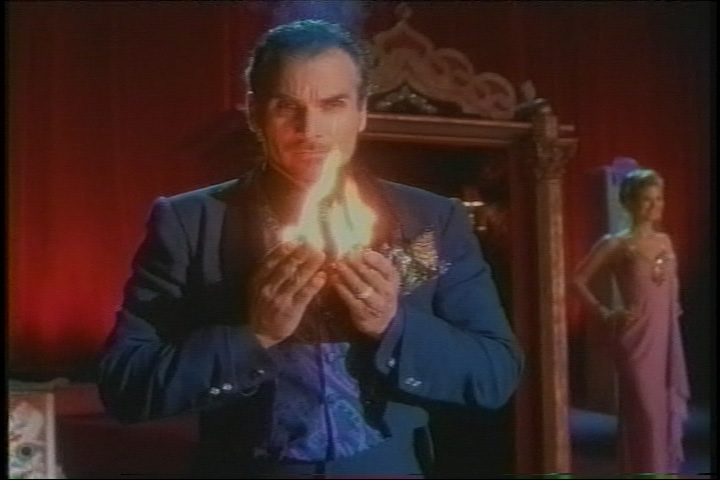 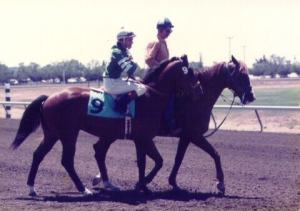 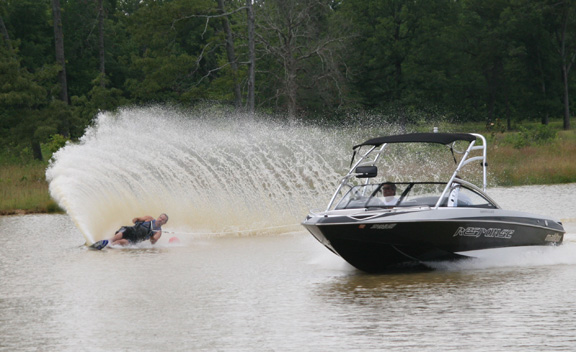